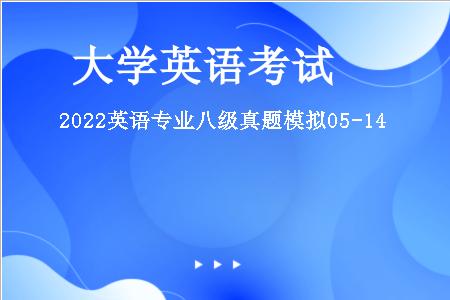 1、What does the news item say about President Obama?（单选题）

A. He had to deal with harmful gases.

C. He prayed for the families of the miners.

D. He already knew the cause of the event.

NEWS BROADCAST 4
Questions 8 and 9 are based on the following news. At the end of the news item, you will be given 20 seconds to answer the questions.
Now listen to the news.

Top officials of several U. S. intelligence agencies believe that

A. the country’s security is not good enough.

B. the U. S. will face an attempted terrorist threat.

C. there will be no actual attack in the U.S.

D. an anti-terrorism practice will be held in the following months.

3、Which of the following is CORRECT about employment this year?（单选题）

C. 40 percent of companies will take on part-time staff.

D. The service sector does not contribute to job creation.

C. between doctors and managers.

D. between doctors and patients.

5、Which of the following is NOT mentioned by Julia as a disadvantage?（单选题）

A. Far from secondary school.

C. No nursery school nearby.

D. More people in the area.