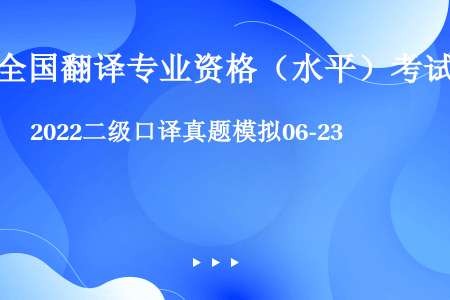 1、How much loss will the shutdown cause the government in royalties and taxes in a week?（单选题）

2、How do some students categorize the people in Northern Europe?

A. Fierce warriors, pillagers and traders.

B. Invaders of Paris.

3、The gas reserves in the far west and off the eastern and southern coasts of China ______.

A. have been tapped for more than 50 years.

B. have an output that is failing.

C. are just beginning to be tapped.

D. are not nearly enough to provide for the nation’s fuel consumption.

A. died before Bill Clinton was born

B. died when Bill Clinton was a few months old

C. left his wife after Bill Clinton was born

D. was his mother’s second husband

A. Japan’s pension system is in bad shape.

B. Japanese people are spending less than they used to.

C. Japanese economy is in a glut, which hurts consumer spending.

D. Japan’s annual growth in consumer spending is about half the pace of that five years ago.