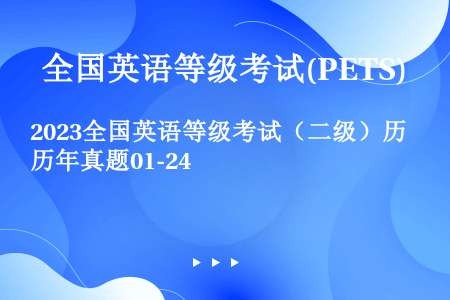 2、 根据下面资料，回答{TSE}题。
You might be surprised to know that bicycles have existed for about two hundred years, but no one is sure who first made this popular two-wheeled machine．
(31)____The front wheel was much bigger than the back one, and also there weren´ t any ped-als(踏板)． Riders had to move themselves forward by pushing their feet against the ground．
(32)____In 1879 an Englishman had the idea of connecting them to the back wheel with a chain． Gears( 齿轮), which made things much easier for those cycling uphill, first appeared in the 1890s．
There are now about one billion bicycles in the world．(33)____They have to compete with cars on the streets of all the world´ s cities, and the two forms of transport don´ t always mix well． In London in 2005, for example, over 300 cyclists were either killed or seriously hart in accidents．
Because bicycles are much more environmentally friendly than cars, now many governments encourage people to ride rather than drive．(34)____ The number of yearly journeys made by bicycle in London has increased 50% over the last five years．
However, although one in three British people owns a bicycle, they still don´t use them nearly as much as they could．(35)____
It is hoped that more people will rely on bicycles to move around． The reasons are obvious--cycling helps to protect the environment, keep us fit, and it is often not only cheaper but also quic-ker than travelling by car in many cases．
A． Pedals finally arrived in the 1840s．
B． Cycling is on the rise in the United Kingdom．
C． Bicycles are used for only 2 % of journeys in the UK．
D． The first person who made a bicycle was an Englishman．
E． The number of bicycles is twice more than that of cars．
F． The early models didn´ t look much like the bicycles of today．
G． Cycling helps improve people´s health．
{TS}第(31)题选
（单选题）

A. Have a coffee．

B. Attend a meeting．