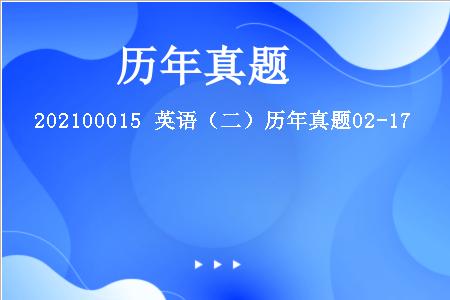 A. Kinds of intelligence

B. Definition of IQ

A. Set aside about 30 minutes a day when you can play games.

B. This is especially true if you are new to a game.

D. You will be surprised at how much it improves your life.

E. However,it can also help you exercise your brain.

F. You can also invite friends over to play games with you.

Many schools take part in the money-raising events on Red Nose Day.

Modern farmers do not have to work hard.

Red Nose Day
Red Nose Day ( RND)  is a well-known event in the UK.The aim of the day is to raise money for Comic Relief.This is a charity that helps people in need in Africa and in the UK.
Comic Relief was started in 1985 by Richard Curtis.He wrote the famous films“ Four Weddings and a Funeral"and“ Notting Hill".Richard started Comic Relief in response to the severe famine in Ethiopia.lt's called Red Nose Day as on this day many people buy a plastic red nose to wear! The money made from selling red.noses goes to the charity.
Red  Nose Day takes place ever)r two years in the spring.It is now so well established that many people consider it to be an unofficial national holiday.
The slogar for the last RND was "Do Something Funny for Money".The money that was collected was used to help fund projects in such areas as education and mental health.Money-raising events take place on this day all over the country and many schools participate.People also donate money by  post,in banks,Joy phone using a credit card and online.
In the evening of Red Nose Day a telethon takes place on the BBC TV channels.This is like a television marathon (兰弓丰立杉奎) that shows some of the events of the day and reports how the money raised will be spent.People also upload videos of local charity events onto the Internet.
So,if you are ever in the UK on Red Nose Day,you will know why you find normal people wearing red noses and doing silly things!  It's all for a good cause!
1.Red Nose Day is a famous event in Britain.