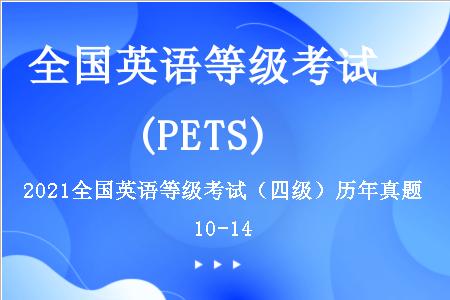 1、 根据以下材料，回答{TSE}题
For centuries the most valuable of African resources for Europeans were the slaves, but thesecould be obtained at coastal ports, without any need for going deep inland. Slavery had been anestablished institution in Africa. Prisoners of war had been enslaved, as were also debtors andindividuals guilty of serious crimes. But these slaves usually were treated as part of the family. Theyhad clearly defined rights, and their slave status was not necessarily inherited. Therefore it iscommonly argued that Africa's traditional slavery was mild compared to the trans-Atlantic slavetrade organized by the Europeans. This argument, however, can be carried too far. In the most recentstudy of this subject, some scholars warned against the illusion that "cruel and dehumanizingenslavement was a monopoly of the West. Slavery in its extreme forms, including the taking of life,was common to both Africa and the West. The fact that African slavery had different origins andconsequences should not lead us to deny what it was-the exploitation and control of human beings. "Neither can it be denied that the wholesale shipment of Africans to the slave plantations ofthe Americas was made possible by the participation of African chiefs who rounded up their fellowAfricans and sold them as a handsome profit to European ship captains waiting along the coasts.Granting all this, the fact remains that the trans-Atlantic slave trade conducted by the Europeans
was entirely different in quantity and quality from the traditional type of slavery that had existedwithin Africa. From the beginning the European variety was primarily an economic institution ratherthan social, as it had been in Africa. Western slave traders and slave owners were acted on by purelyeconomic considerations, and were quite ready to work their slaves to death if it was more profitableto do so than to treat them more mercifully. This inhumanity was reinforced by racism when theEuropeans became involved in the African slave trade on a large scale. Perhaps as a subconsciousrationalization they gradually came to look down on Negroes as inherently inferior, and thereforedestined to serve their white masters. Rationalization also may have been involved in the Europeans'use of religion to justify the traffic in human beings. It was argued, for instance, that enslavementassured the conversion of the African evil-believing religions to the true faith as well asto civilization.
{TS}In the first paragraph.the author argues that （单选题）

A. the Europeans were innocent in the trade of African slaves.

B. slavery in Africa and in the West was the same in nature.

C. the view in the most recent studies of enslavement is baseless.

D. slaves had been treated even more cruelly in the African tradition.

A. scholars in the Renaissance period.

C. scholars in the Dark Ages.

4、 Which of the following might be an appropriate rifle for the text? （单选题）

B. Enjoy Your Later Years

A. have no reliable methods to pick students for a class.

B. want a good mixture of boys and girls for classes.

C. encounter more demand than they can cope with.

D. prefer to enroll children of their relatives.