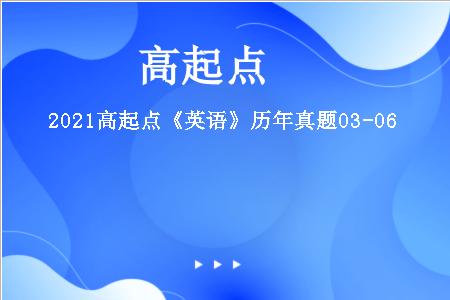 1、 根据下面资料，回答{TSE}题
Eleanor Roosevelt was the wife of America´s 32nd president, Franklin Roosevelt. She helped her husband in many ways during his long（ 21）life. She also became one of the most （ 22） women in America. She fought for equal rights for all people.
Eleanor was born in New York City in 1884. Her family had great wealth. But Eleanor did not have a happy （ 23）. Her parents died when she was very young. She was raised by her grandmother. Eleanor （ 24） that as a child, her greatest happiness came from helping others.
tn the early 1900s, many people were worried about the problems of （ 25） people who came to America in （ 26） of a better life. Eleanor could not（ 27） how people lived in such poor conditions while she and some others had so much （ 28） .
After she finished school,Eleanor began （ 29） children to read and write in one of the poorest areas of New York City. She also looked into （ 30） where workers were said to be badly （ 31）.She saw little children of four and five years old working until they （ 32）to the floor. She became involved(参与) with other women who （ 33） the same ideas about improving social conditions.
Franklin Roosevelt began （ 34） Eleanor when he was in New York. They got （ 35） in 1905. In the next eleven years, they had six children. The Roosevelts moved to Washington D. C. in 1913.
{TS}第（21）题选 （单选题）