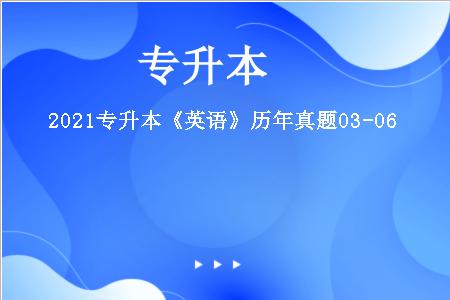 1、 Which of the following is trueaccording to the passage? （单选题）

A. Impressionism was born in London.

B. Monet was one of the sponsors ofImpression

C. Argenteuil was the birthplace of manyimpressionists

3、 根据下面内容，回答{TSE}题：
Like any teenagers, the face of One Teen Story is changing fast． Just a year old, the monthlymagazine of short fiction for young people is getting a new editor-in-chief: Patrick Ryan ,47, the asso-ciate editor of Granta from 2009 to 2013． He left the London-based literary journal last month．
Editing One Teen Story--the younger sibling(姐妹篇）of One Story magazine--will offer Ryan achance to reach a whole new audience． "It's really the only magazine for young adult short fiction,"he says from his office in New York． "It's tremendously exciting that there are younger people outthere who have subscriptions and look forward to getting these stories once a month． That form is usu-ally only presented when it's forced upon them in schools． "
Designed for readers 14 and up, One Teen Story publishes nine issues a year． Like its siblingmagazine, it doesn't carry photographs or advertising． It's just exactly what it says:one story per issue．Ryan says young people are "looking for engaging reads about people whom they can identifywith． It's not about having a message or positive spin (说教)． It always starts on a character level,and it has to have an interesting story． If you look at the ' Twilight' characters and the ' HarryPotter' characters,they feel very contemporary． "
Ryan also sees the magazine as a way to encourage talented authors． "I would love to make OneTeen Story the first publication for writers who then go on and keep at this business． I just really lovethe idea that this magazine would be the starting point for somebody--would be the push to make a talented writer feel that it was woah keeping at this．”
{TS}Who is Patrick Ryan? （单选题）

A. He is the editor．in．chief of Granta．

B. He is the editor—in—chief of One Story．

D. He is the editor—in-chief of One Teen Story．

B. have been translated

D. had been translated