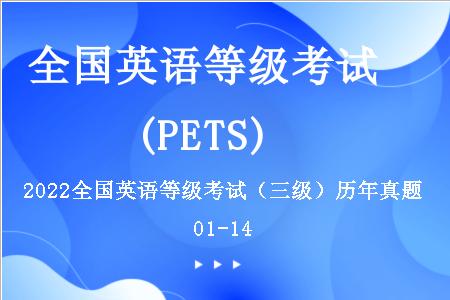 1、 The text indicates that the relationships between dietary habits and long-term health__________. （单选题）

A. are a falsely perceived supposition

B. are a conflicting issue among people

D. deserve to be tested on a larger population

3、 根据下面资料，回答{TSE}题。
By the time you retire, there´ s no doubt about it, your brain isn´ t what it used to be. By 65,most people will start to notice the signs: you forget people´ s names and the teapot occasionally turns up in the fridge.
There is a good reason why our memories start to let us down. At this stage of life, we are steadily losing brain cells in critical areas. This is not too much of a problem at first; even in old age, the brain is flexible enough to compensate. At some point, though, the losses start to make themselves felt.
Clearly, not everyone ages in the same way, so what´ s the difference between a happy, intelli-gent old person and a forgetful, bad-tempered granny? And can we improve our chances of becoming the former?
Exercise can certainly help. Numerous studies have shown that gentle exercise three times a week can improve concentration and abstract reasoning in older people, perhaps by encouraging the growth of new brain cells. Exercise also helps steady our blood sugar. As we age, our blood sugar control worsens, which causes a large increase in blood sugar levels. This can affect an area that helps form memories. Since physical activity helps control blood sugar, getting out and about could reduce these peaks and, potentially, improve your memory.
Coordination training could also help. Studies have shown that specifically targeting motor control and balance improves learning function in 60 to 80-year-olds.
"Brain training" was once considered strange, but a study concludes that computerised brain exercises can improve memory and attention in the over 65s. Importantly, these changes were large enough that participants reported significant improvements in everyday activities, such as remembe-ring names or following conversations in noisy restaurants.
Avoiding the complaints is even easier. In fact, your brain is doing all it can" to ensure a con-tented retirement. By 65, we are much better at increasing the experience of positive emotion, says Florin Dolcos, a neurobiologist at the University of Alberta in Canada. In experiments, he found that people over the age of 60 tended to remember fewer emotionally negative photographs com-pared with positive ones than younger people.
{TS}It is usual for retired people to have__________． （单选题）

A. a distant memory

B. a terrible memory

A. it has more antioxidants than green tea

B. it slows down the rate of brain aging

C. it lowers the rate of natural mortality

D. it keeps systems of the body active

5、 0uestions 14—17 are based on the following conversation between two friends．
What news does Renee share with Tom? （单选题）

A. She met a high school classmate．

B. She found an old friend’s address．

D. She got in touch with an old friend．