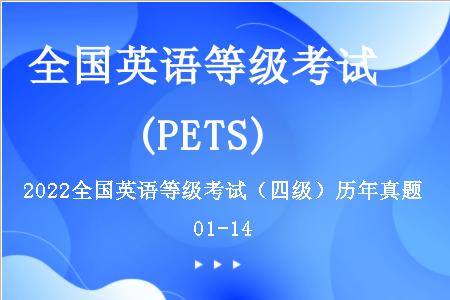 1、 When did Biko become the honorary president of the Black People’s Convention? （单选题）

2、 根据以下材料，回答{TSE}题
How far away you are from retirement plays a large part in how you should invest your retirement money.According to Leslie Wright of Westminster Portfolio Services Ltd., there are three stages to a long-term regular savings plan for retirement: capitalization, consolidation and conservation.In the first stage, people should be most concerned with building up their retirement savings investment.According to Wright, these investors can "take as aggressive an outlook as their nerves can stand," because at this point there is little capital to risk.The second step, consolidation,makes up the bulk of your savings plan; balance the aggressive investments with some tamer ones,to better protect your existing possessions.The final change, from consolidation to conservation,when your investments should aim to preserve the capital you have, should take place one to three years before you retire.The exact timing of all these should take current market conditions into account, although Wright warns against risky betting on future growth."Greed must not be allowed to blind prudence," he says.
Whatever vehicles you choose for your retirement share-holding, be sure to take advantage of dollar-cost averaging.By investing a fixed amount at regular intervals, you' ll be able to avoid the risk of poorly timed investments by averaging out the peaks and valleys of the market.Plus, regular contributions will let you avoid the temptation to drop out when the market falls, and to buy too much when prices are high.
Those who are well along the road to retirement may have cause for concern these days.The plunging stock and property markets have shrunk savings, for retirement and otherwise; and some people have not planned for their retirement at all.
You won' t be that rash, of course, but what if you" re already in mid-career and don' t have a retirement plan in place? If you don' t make some serious cuts in your spending and save heavily now, you'll have to sacrifice  in your golden years.
Of course, it' s better still to get off on the right foot by starting your planning early."No one should have to compromise his living standards when he retires," says Wright."Retirement is a time to really enjoy life.We have all worked so hard." And one of the things you should he working hard on right, now is planning for those days of enjoyment.
{TS}In the first stage of saving for retirement, people can take an aggressive investment strategy because （单选题）

A. they have a long—term regular savings plan in view.

B. they can well stand losses that might occur.

C. there is nO risk in long—term investment.

A. Americans’cultural pride in overcoming everything.

B. the biological plausibility of willful control of cancer.

C. the assumed connection of mood with some illnesses.

4、 According to Gerald Corbett, British railway is structured （单选题）

A. for the benefit of commuters.

B. to the advantage of the government.

C. for the effect of better coordination.

D. as a replacement of the private system.