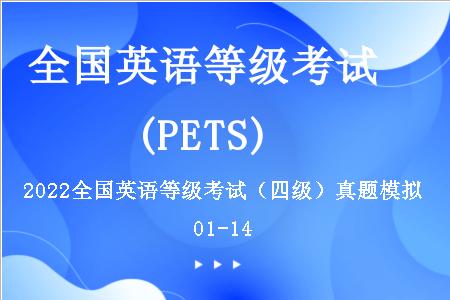 A. there is a conflict between laws and public opinions on the purpose of education.

B. the moral purpose of education varies in form with the social situation.

C. Greeks and the medieval Church had the same moral purpose in education.

D. the moral purpose of education is to advocate religious beliefs.

2、According to the author, which of the following contributes to the development of political ideology during adolescence?（单选题）

A. Conscious recognition by the adolescence of his or her own naiveté.

B. Thorough comprehension of the concept of ordination.

C. Evaluation by the adolescent of the general principles encompassing his or her specific political idea

D. Intuitive understanding of relationship among various components of society.

A. mobilizing all workers to seize power.

B. gathering workers into an organized group.

4、What is a basic requirement for work in all professions according to the passage?（单选题）

B. Reliability of character.

5、It can be inferred from the passage that the author would be most likely to agree with which of the following statements about schools?（单选题）

A. They should present political information according to carefully planned, schematic arrangements.

B. They themselves constitute part of a general socio-political system that adolescents are learning to understand.

C. They are ineffectual to the degree that they disregard adolescents’ political naves.

D. Because they are subsidiary to government, their contribution to the political understanding of adolescents must be limited.